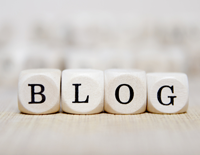 [WSJ] The War on Admissions Testing

The War on Admissions Testing

What’s behind the move to drop ACT and SAT scores for college entry? | 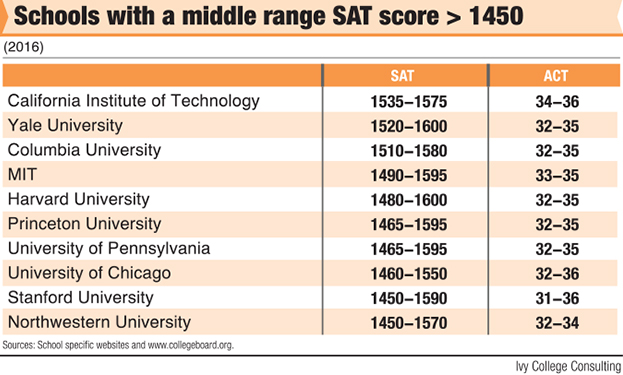 The “test optional” movement has won its most high-profile convert in the University of Chicago, which announced last month that applicants to the school would no longer need to submit ACT or SAT scores.

The University of Chicago has become known in recent years for its commitment to academic rigor and resistance to coddling and group think. But in this decision it has increased the momentum of a fashionable but damaging ideology overtaking elite education: That standardized metrics of any kind are discriminatory and elitist, and that each student is so special that he or she can only be evaluated according to uniquely personal traits.

No test is perfect, but the ACT and SAT are powerful predictors of college performance. As psychology professors Nathan Kuncel and Paul Sackett wrote in The Wall Street Journal in March: “Longitudinal research demonstrates that standardized tests predict not just grades all the way through college but also the level of courses a student is likely to take.”

So what’s behind the campaign against standardized assessments? A University of Chicago spokeswoman says the test “may not reflect the full accomplishments and academic promise of a student.” This is true but could be said of any single part of a college application, including high school grades.

Grades may be the next metric to fall out of fashion. Last year a coalition of private high schools, including Phillips Academy, joined a campaign to eliminate grades on grounds that “a GPA shaves off a lot of humanity,” in the words of one prep-school principal. One wonders if the aim isn’t really to shield well-off students from rigorous assessments so they can skate by on testimonials and extracurriculars alone.

The University of Chicago also says eliminating testing requirements “levels the playing field” for “under-resourced and first-generation students,” who may not have access to test-preparation courses. But contrary to myth, most such courses produce only modest gains. And last year Khan Academy and the College Board unveiled a free course they say boosts SAT scores for students at all income levels. By contrast, low-income students are unlikely to have access to exotic summer internships or other activities that impress admissions offices.

What really gives students an advantage on tests, in addition to studying hard and reading widely, is attending a good school and having parents who value education. On that score, when will leading college admissions offices become a voice for changing the status quo in poorly performing urban public schools? Simply scrapping an admissions requirement won’t make students from disadvantaged backgrounds more prepared.

The case that test-optional policies increase diversity is mostly speculative. But they do have their uses in the race-in-admissions game: Schools accused of discriminating against Asian-Americans, who tend to score higher, may find them a convenient way to conceal their use of racial preferences.

Universities like Chicago should enroll students from a variety of backgrounds—even if the academic-bureaucratic conception of diversity now in vogue is stilted and narrow. The University of Chicago’s “Empower” initiative in its admissions office contains some admirable reforms to further that objective.

But the momentum of the “test optional” campaign is not a win for diversity in higher education. It looks more like an opportunity for universities to game the college-ranking system. If test scores are optional, only high-scoring students will submit them and this will make schools like Chicago rank higher. It might also lower their acceptance rates because more students will apply. Accolades for “increasing access” are undeserved.

Grit: the power of passion and perseverance | Angela Lee Duck... Next